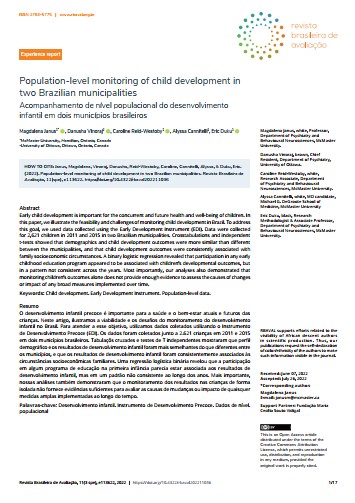 Early child development is important for the concurrent and future health and well-being of children. This paper illustrates the feasibility and challenges of monitoring child development in Brazil. To address this goal, the authors used data collected using the Early Development Instrument (EDI). Data were collected for 2,621 children in 2011 and 2015 in two Brazilian municipalities. Crosstabulations and independent t-tests showed that demographics and child development outcomes were more similar than different between the municipalities, and that child development outcomes were consistently associated with family socioeconomic circumstances. A binary logistic regression revealed that participation in any early childhood education program appeared to be associated with children’s developmental outcomes, but in a pattern not consistent across the years. Most importantly, these analyses also demonstrated that monitoring children’s outcomes alone does not provide enough evidence to assess the causes of changes or impact of any broad measures implemented over time. 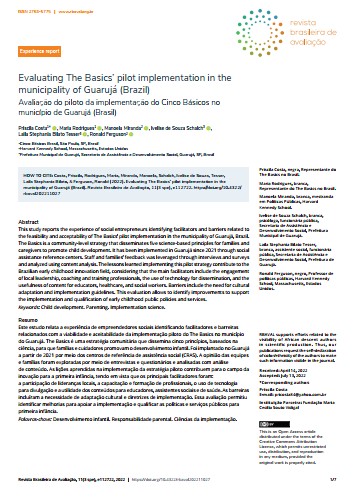 Evaluating The Basics’ pilot implementation in the municipality of Guarujá (Brazil) 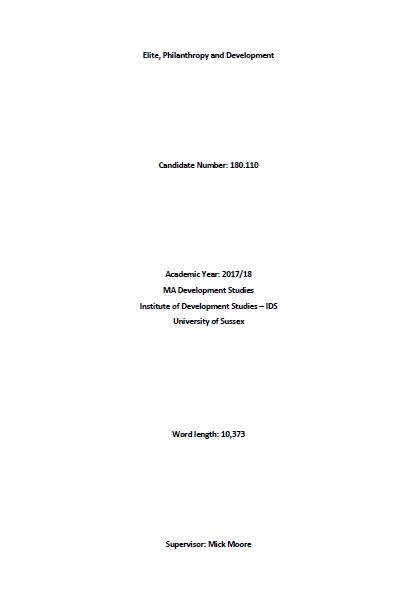 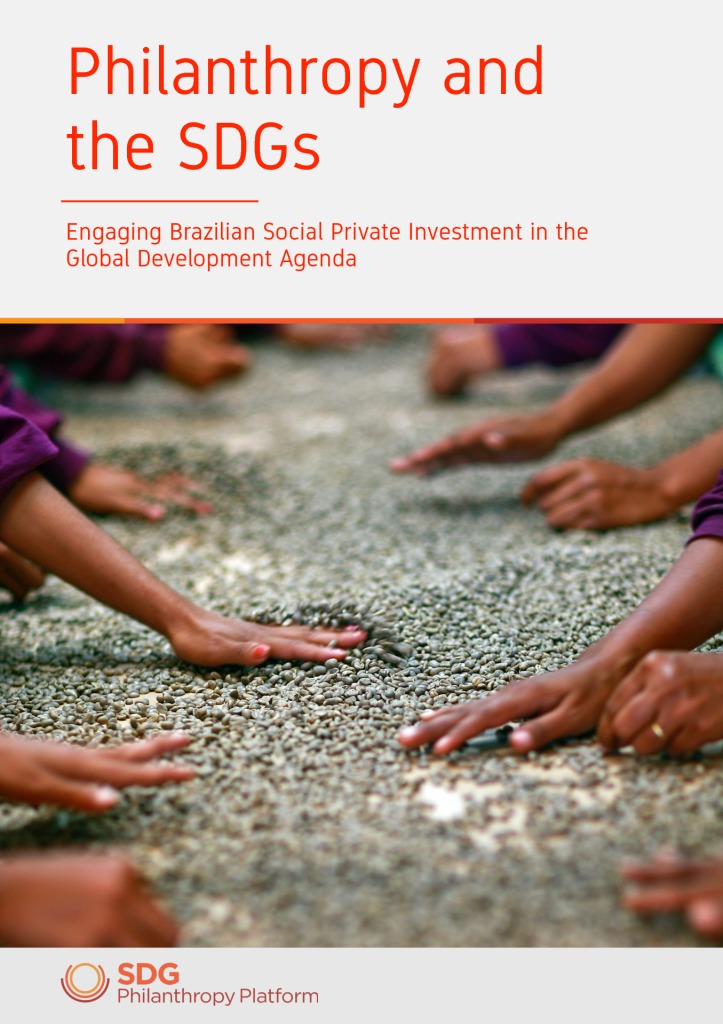 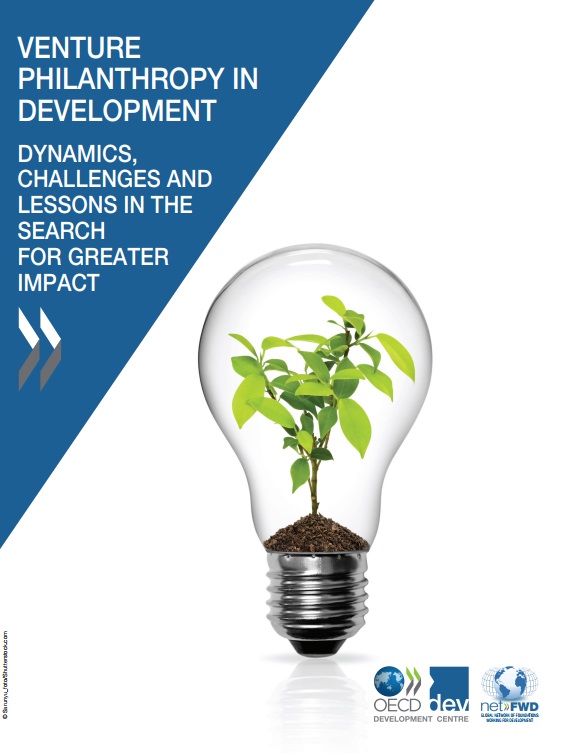 Venture Philanthropy In Development: Dynamics, Challenges and Lessons in the Search for Greater Impact