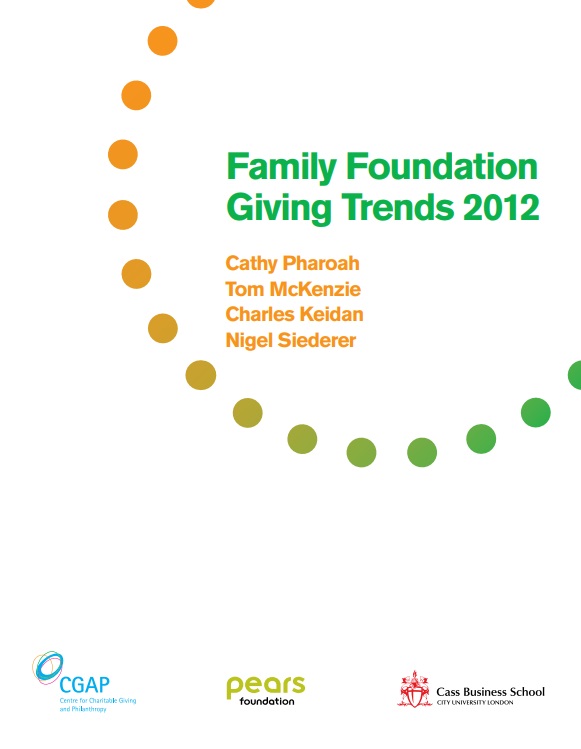 Family Foundation Giving Trends 2012 is the fifth in a series of reports that annually updates the giving of the largest 100 family foundations in the UK, tracking trends and comparing them with their US counterparts. Giving through family foundations represents around 8% of all private giving in the UK.

This year’s report is a special edition aimed at providing a more rounded picture of family foundation philanthropy. The regular updating of the annual league tables of giving is complemented by new research on the causes supported, the influences on decision-making in an uncertain environment, and family foundations’ outlook for the future.

The research was carried out through extracting financial data from annual reports and websites on annual spending and the distribution of grants by cause, and an online survey of decision-making amongst the largest family foundations (40 responses, 45% response rate).

For this research, UK and US family foundations are defined as independent registered charitable trusts funded originally by family wealth, whether or not the founding family is still represented on the governing board.

Family Foundation Philanthropy: report on the giving of the largest charitable family foundations in the US, the UK and the rest of Europe 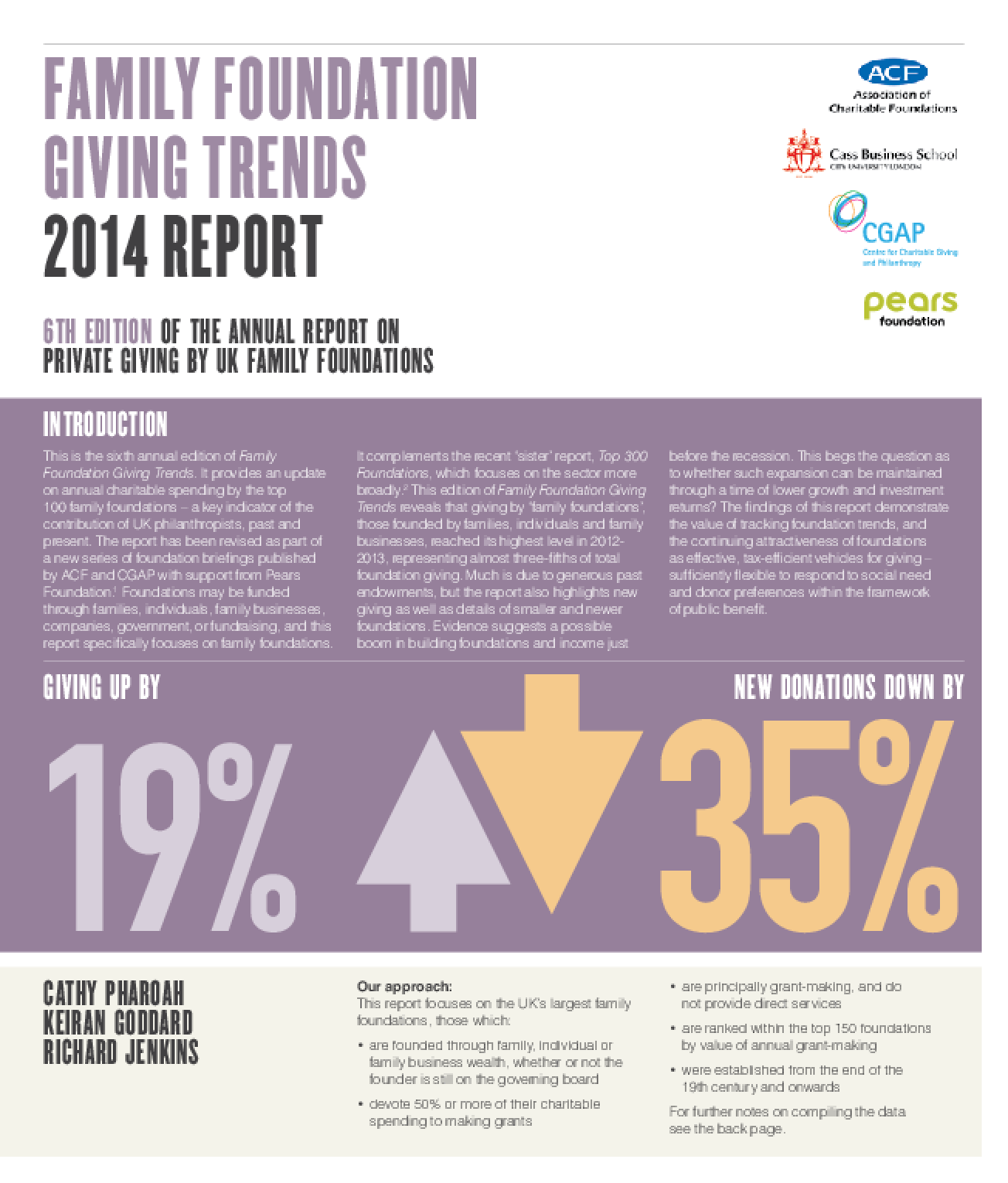 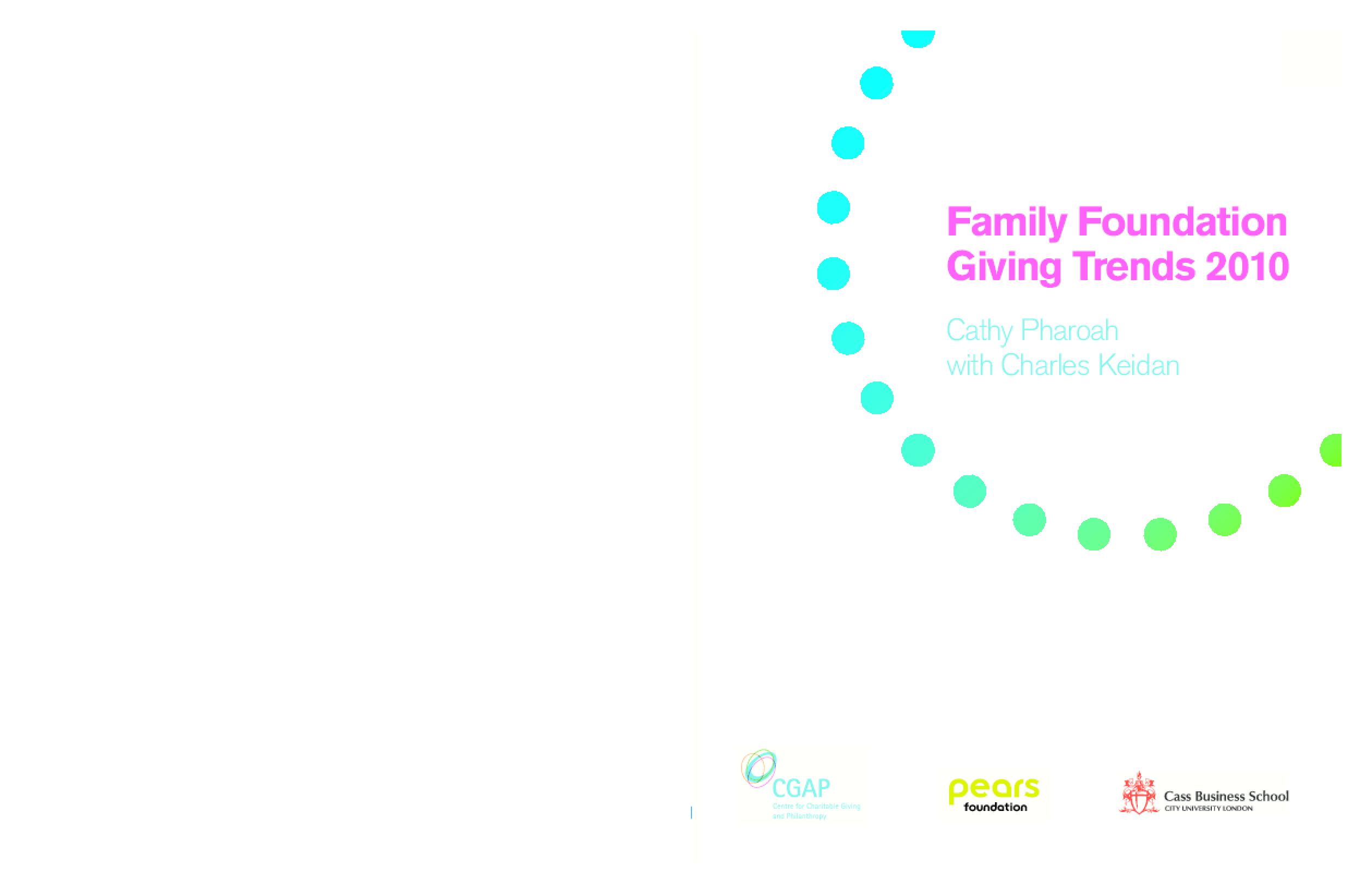 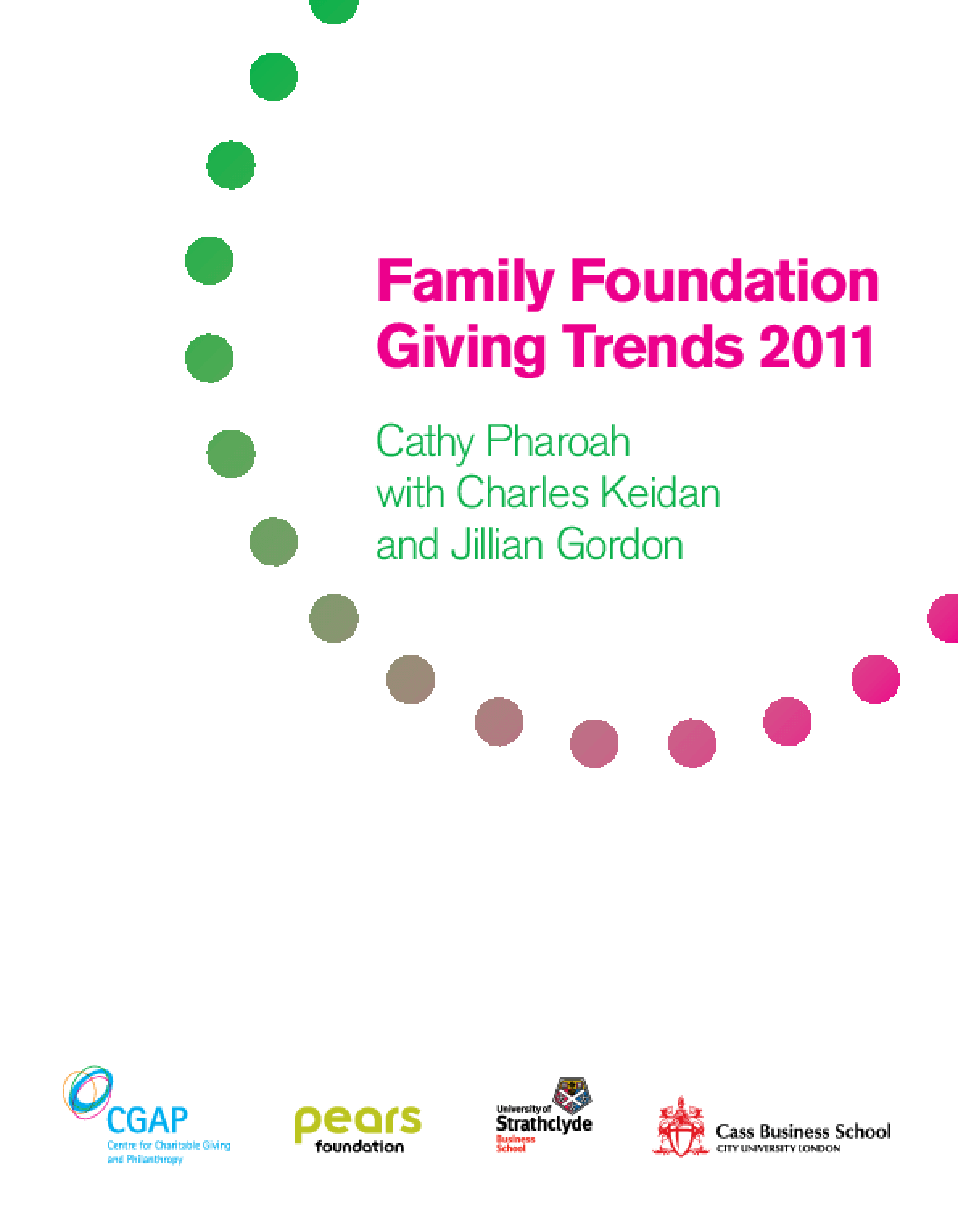