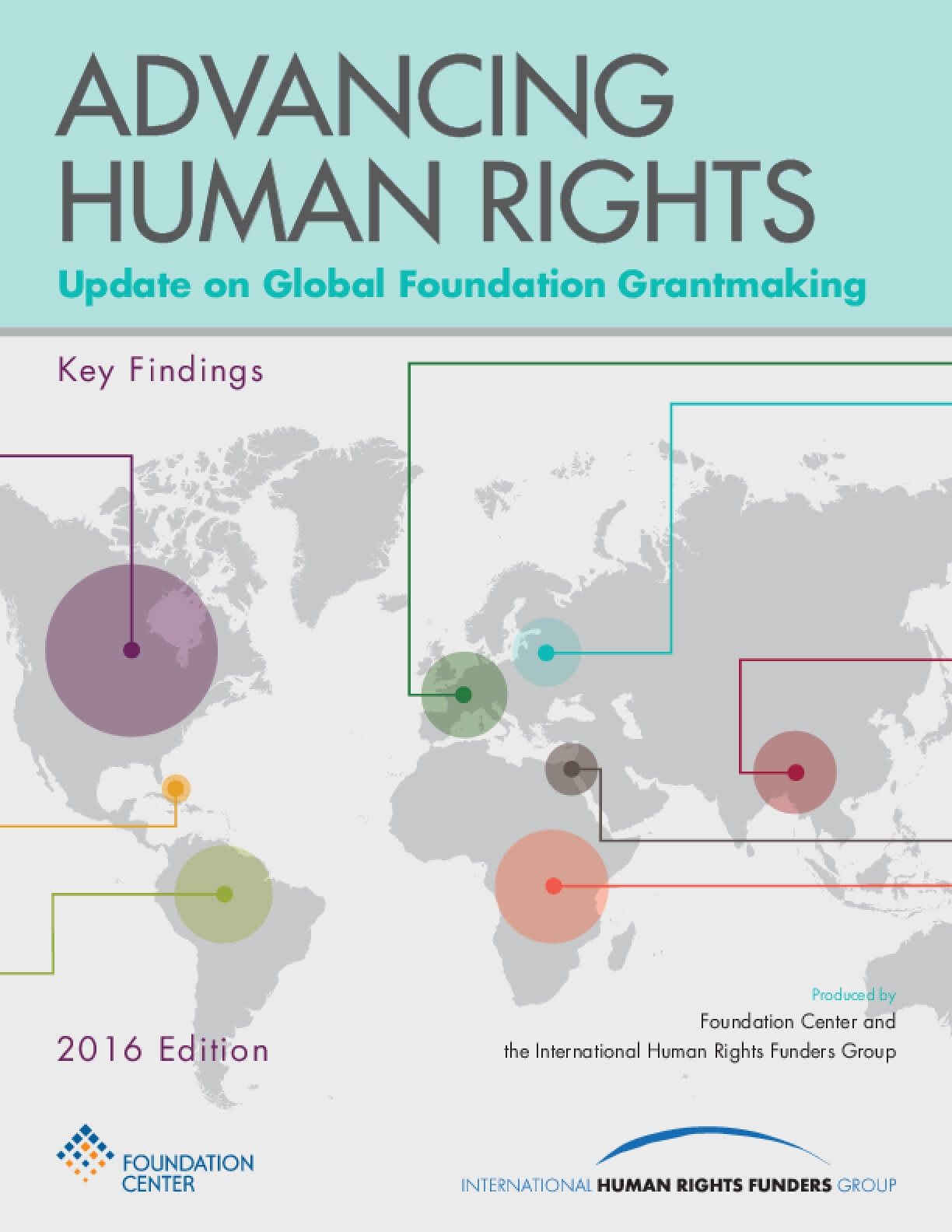 In 2013, foundations allocated $2.3 billion in support of human rights. The Advancing Human Rights initiative defines human rights grantmaking as funding in pursuit of structural change, often in support of marginalized populations, to advance rights enshrined in the Universal Declaration of Human Rights and subsequent rights treaties. All grantmaking consistent with this definition was included in this research, including grants by funders who do not consider themselves to be human rights funders but who support work in intersecting fields. The 803 foundations included in this edition of Advancing Human Rights made 20,300 grants supporting human rights. These foundations range from the top-ranked Open Society Foundations, Ford Foundation, and Nationale Postcode Loterij, each reporting over $250 million in giving for human rights in 2013, to foundations awarding one or two human rights grants.

This third annual report explores 2013 human rights grantmaking by funder, region, issue, population, and – for the first time – strategy. To provide a more complete picture of giving for human rights, this year’s update also includes 2013 data on bilateral and multilateral aid. Advancing Human Rights 2016 also highlights key changes in foundation giving between 2012 and 2013. To control for year-to-year variations in the data set, the report limits this comparison to a set of 649 funders whose grants were included in the research for both 2012 and 2013. Among this matched subset, total grant dollars for human rights rose by 23% and the number of grants awarded inceased by 6%. 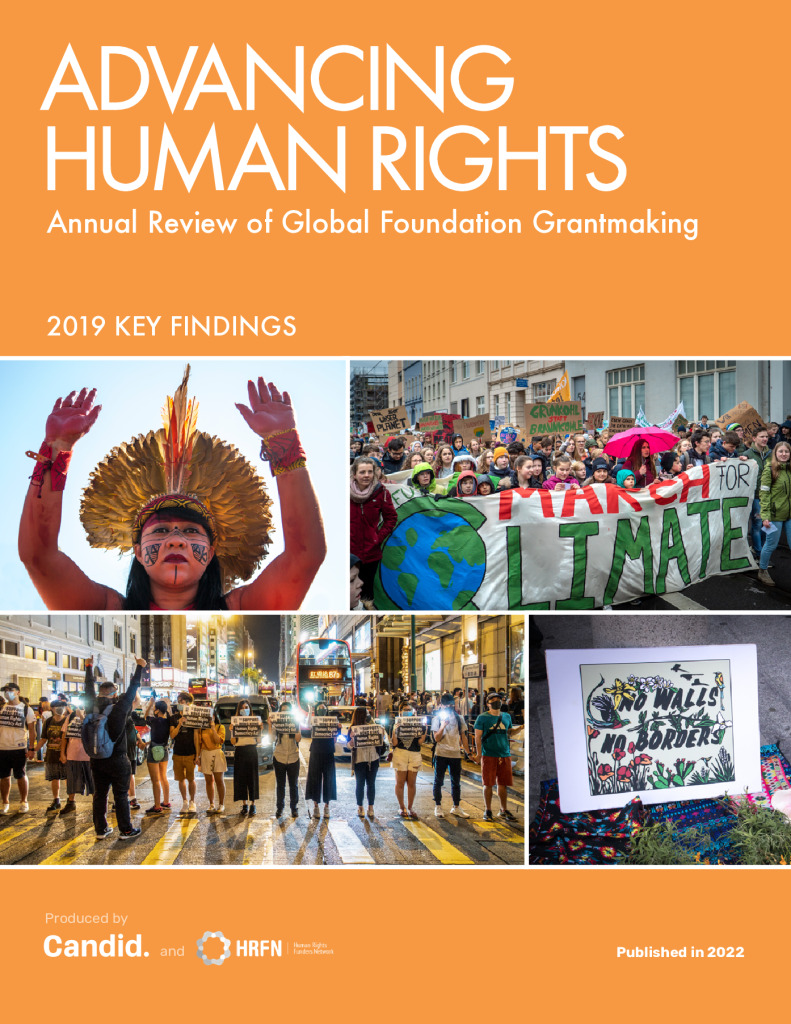 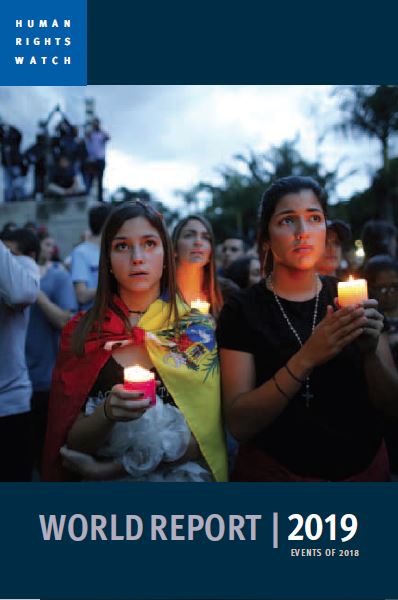