In the twenty-fifth episode of What Donors Want (a podcast by I.G. Advisors) – streamed originally for Institute of Fundraising’s virtual 2020 Convention (#IoFFC) – Rachel Stephenson Sheff and Erin Niimi Longhurst dive into the world of livestream fundraising with Alyssa Sweetman, Twitch’s Charity Programme Manager, and Daniel ‘Kasper’ Bong, one of Twitch’s livestream fundraising influencers (known as ‘Kasper’ on the platform). Twitch is, of course, the world’s largest live streaming platform, visited by over 15 million people every day. For charities, Twitch represents a huge and unprecedented opportunity for online fundraising. With more than $210 million raised for charities on the platform so far through influencers, it’s literally a complete game-changer. 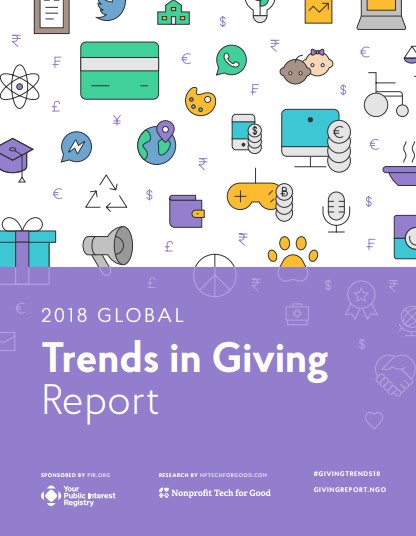 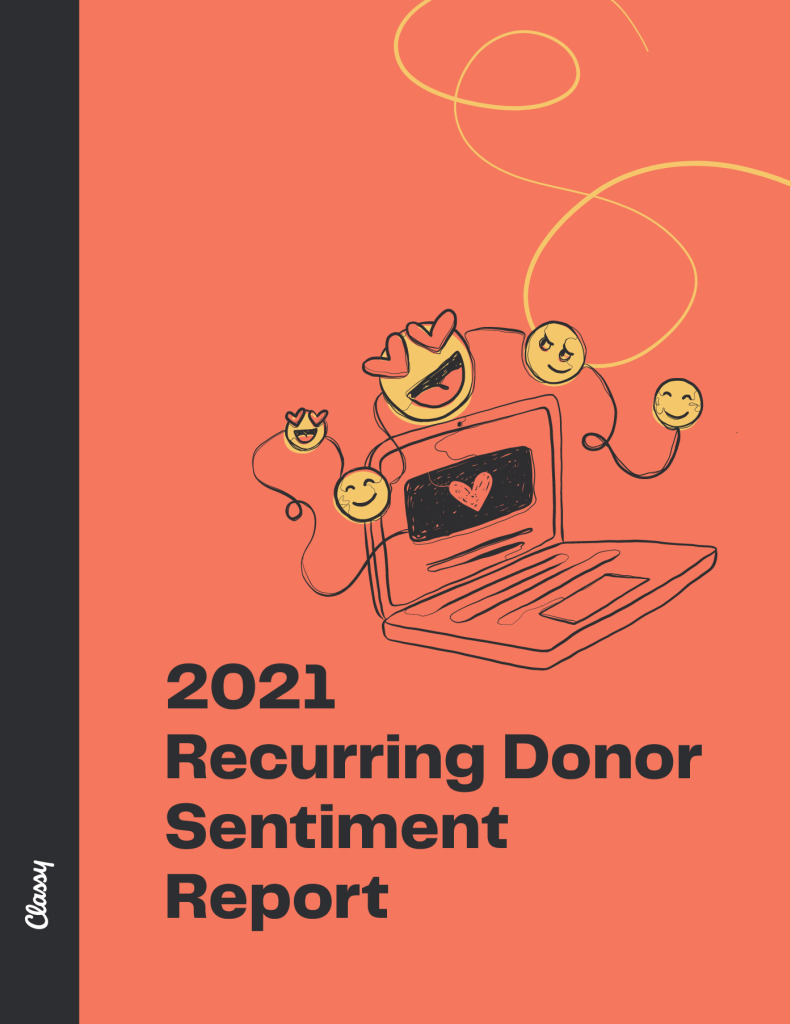 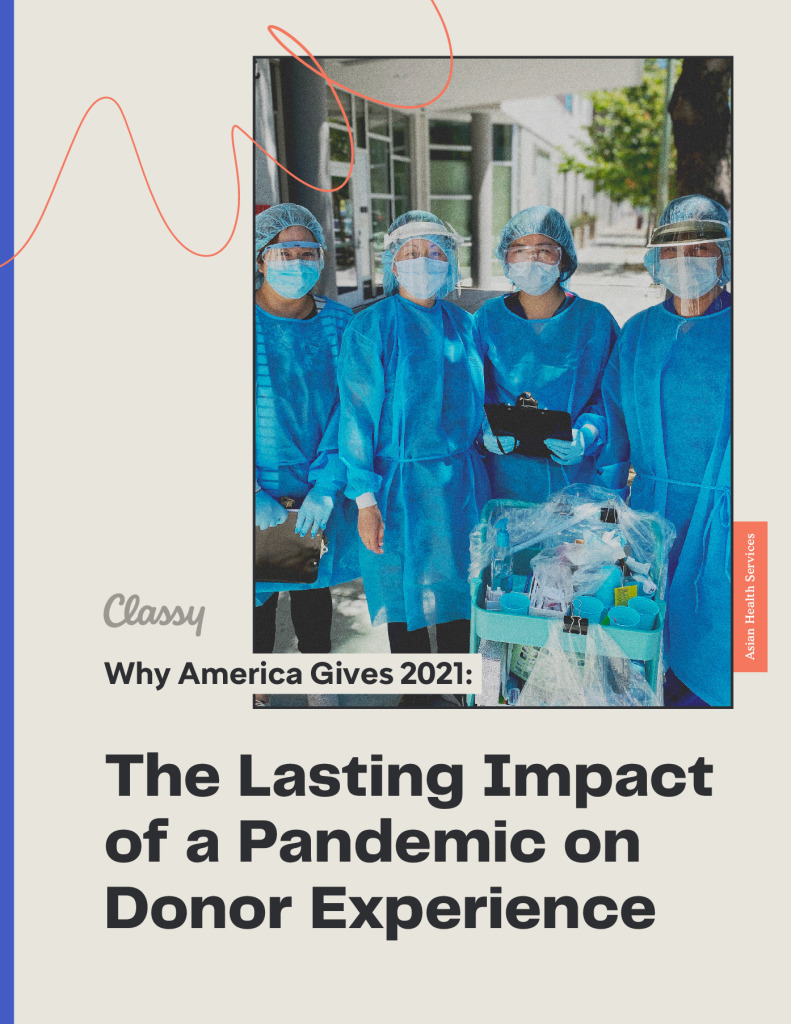 Why America Gives 2021: The Lasting Impact of a Pandemic on Donor Experience