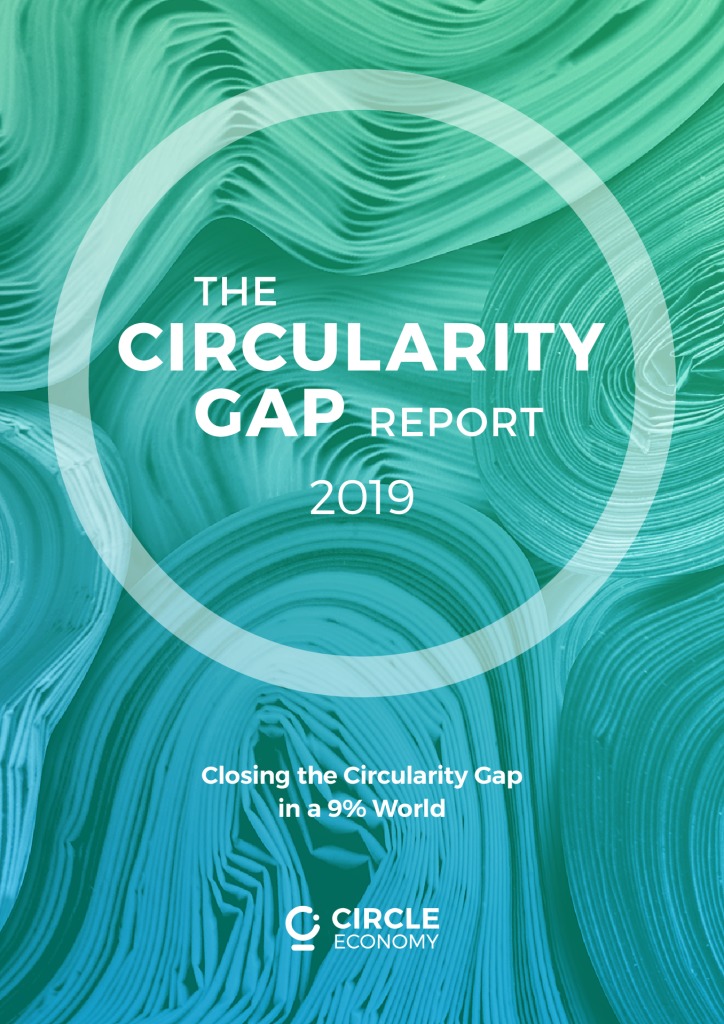 Our world is only 9% circular and the trend is negative. The circularity gap is not closing. In 12 months since the launch of the first Circularity Gap Report, the upward trend in resource extraction and greenhouse gas emissions has continued and key indicators confirm that the problems of a linear economy are ‘baked in’ to the global economy and we are heading in the wrong direction.

In January of 2019, Circle Economy launched the second annual Circularity Gap Report in Davos during the World Economic Forum Annual Meeting. In the report, Circle Economy positions the circular economy as a tool for the paradigm shift needed by modern societies. It offers the prospect of a global economy which is regenerative and abundant. 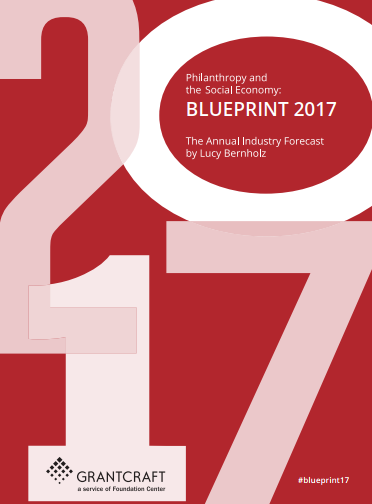 Philanthropy and the Social Economy: Blueprint 2017 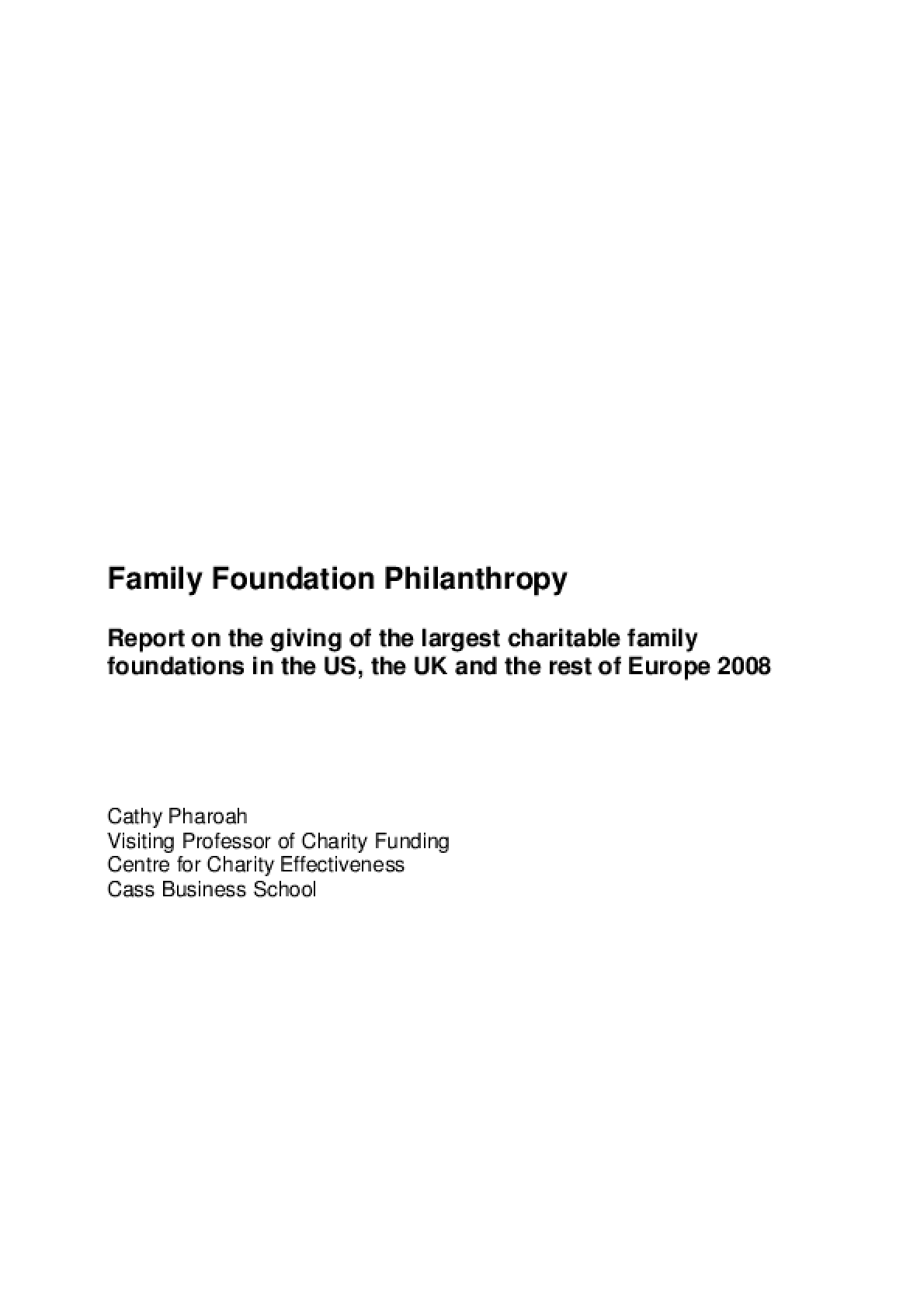 Family Foundation Philanthropy: report on the giving of the largest charitable family foundations in the US, the UK and the rest of Europe 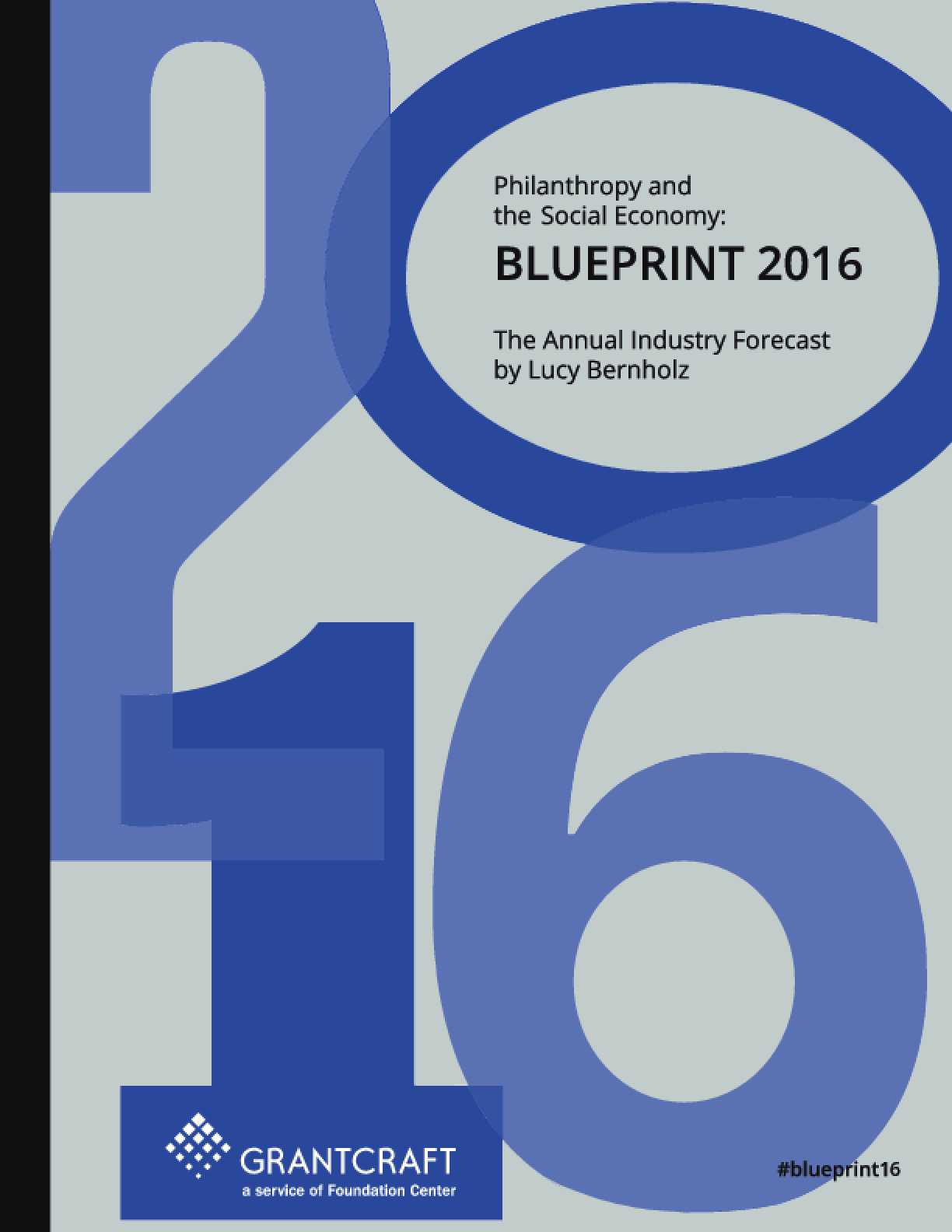 Philanthropy and the Social Economy: Blueprint 2016 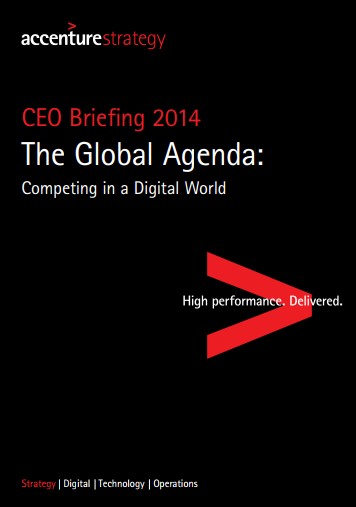 CEO Briefing 2014 – The Global Agenda: Competing in a Digital World