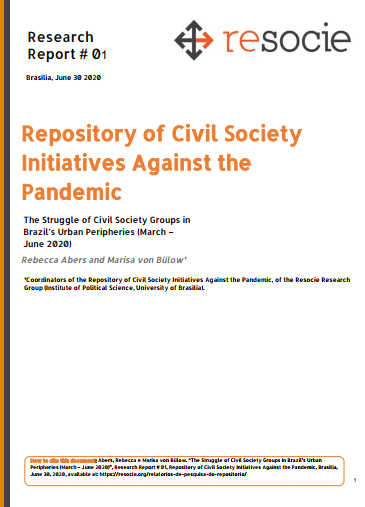 The “Repository of Civil Society Initiatives Against the Pandemic” was launched in March 2020, just as Brazilian governors and mayors were announcing the first social isolation measures. The Repository was created to give visibility to the thousands of civil society initiatives that had already begun to appear in those early weeks. Some were mobilized with the help of state institutions; others without them or even despite of them.

In this first research report, they draw a board profile of the initiatives that appeared between March and June, based on their own data and on that produced by other projects. 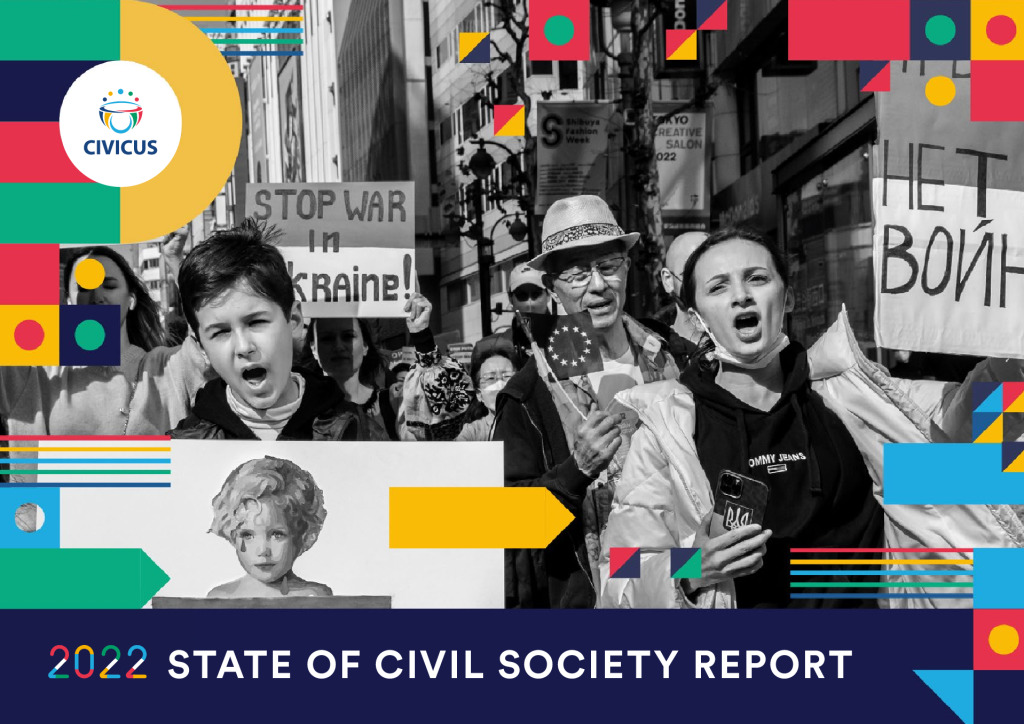 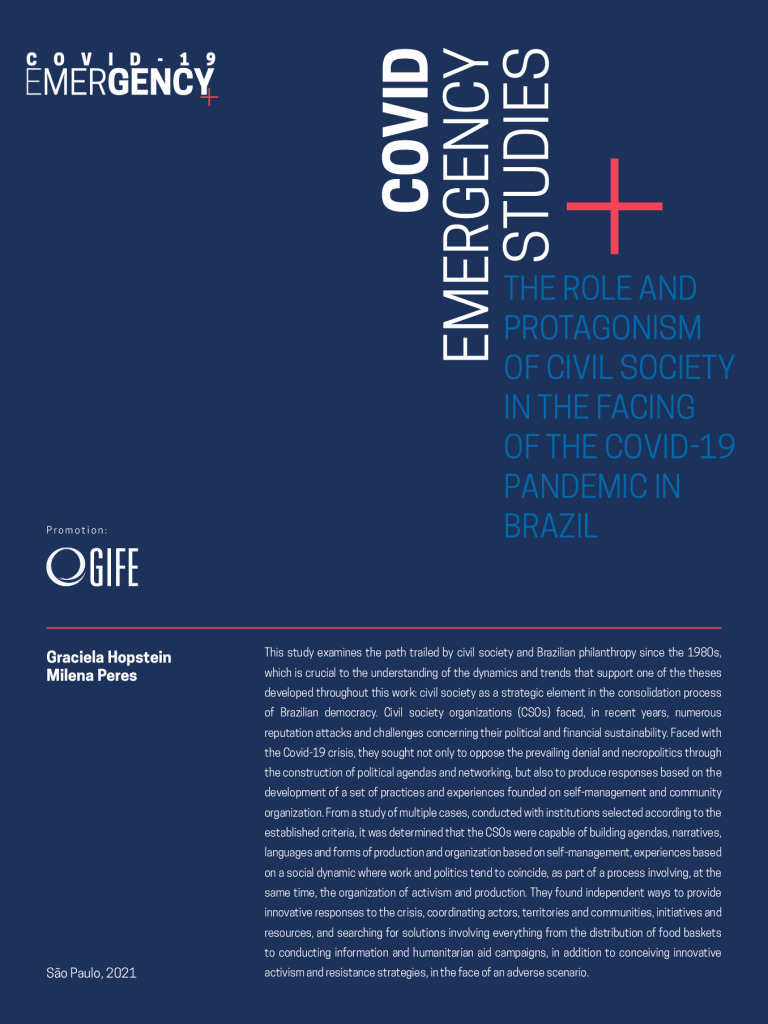 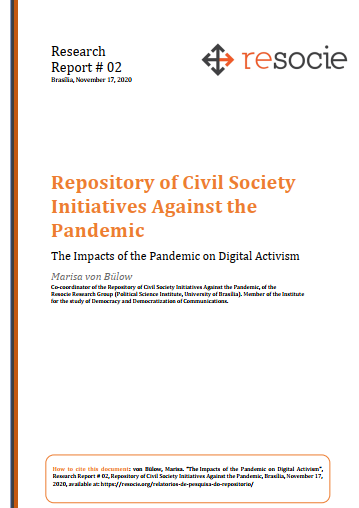 Repository of Civil Society Initiatives Against the Pandemic – Research Report # 02 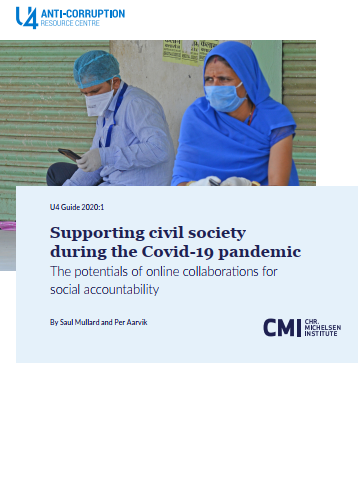 Supporting civil society during the Covid-19 pandemic: The potentials of online collaborations for social accountability