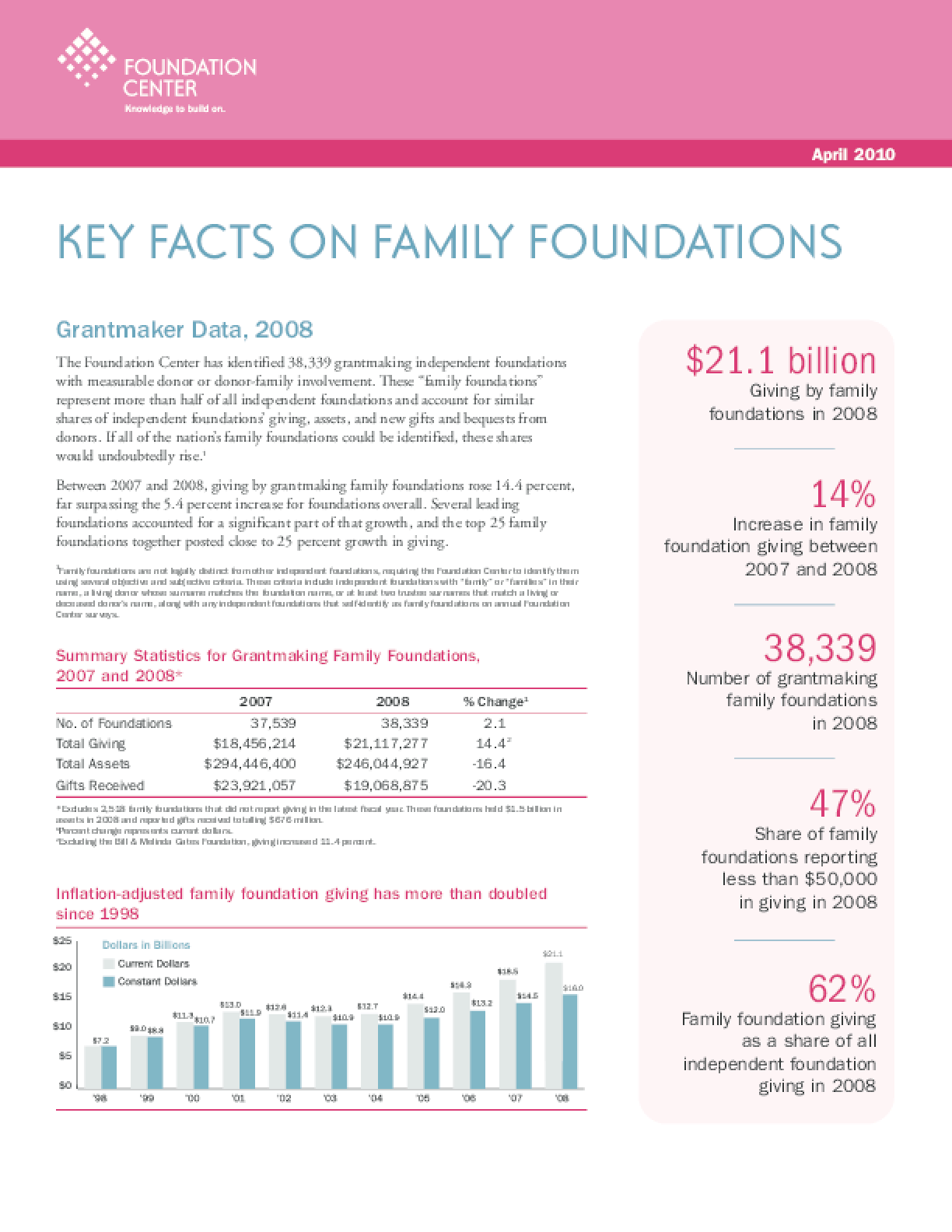 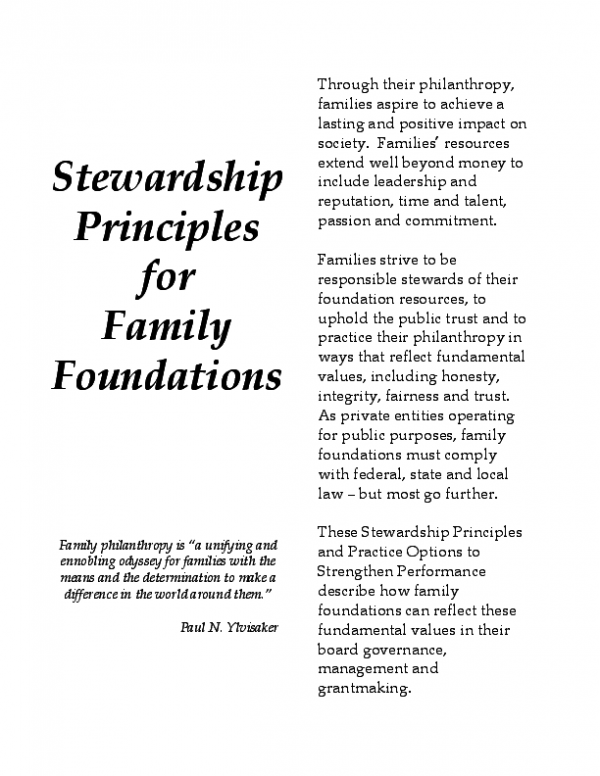 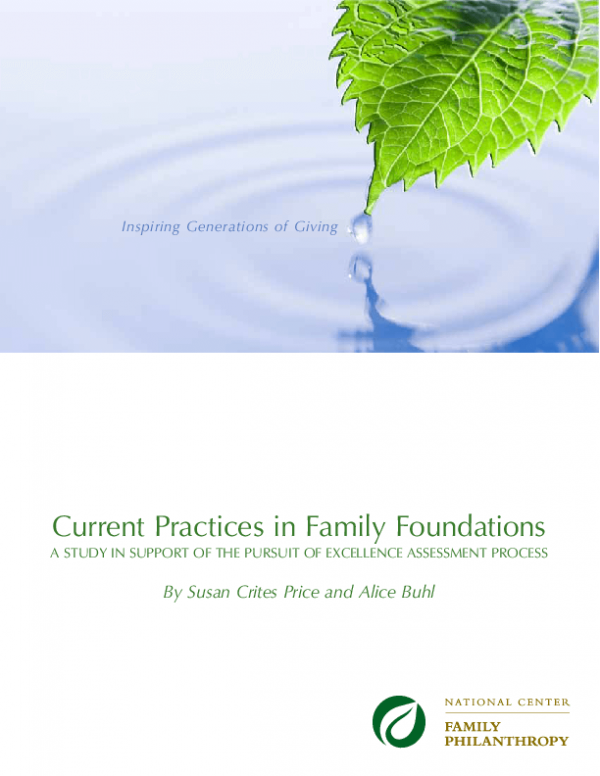 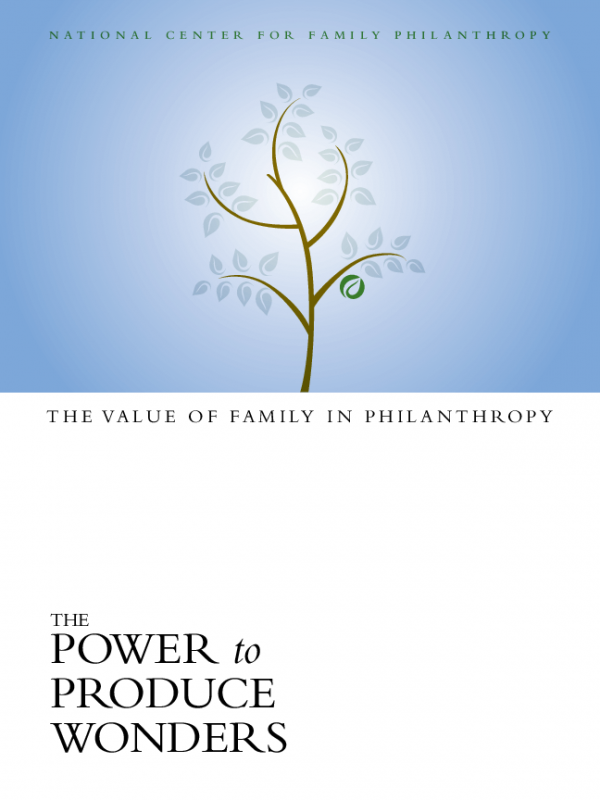 The Power to Produce Wonders: The Value of Family in Philanthropy 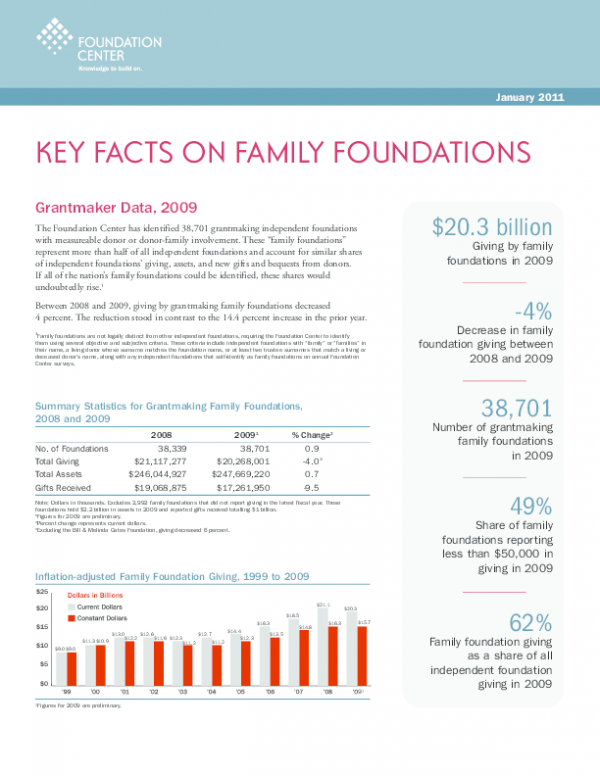