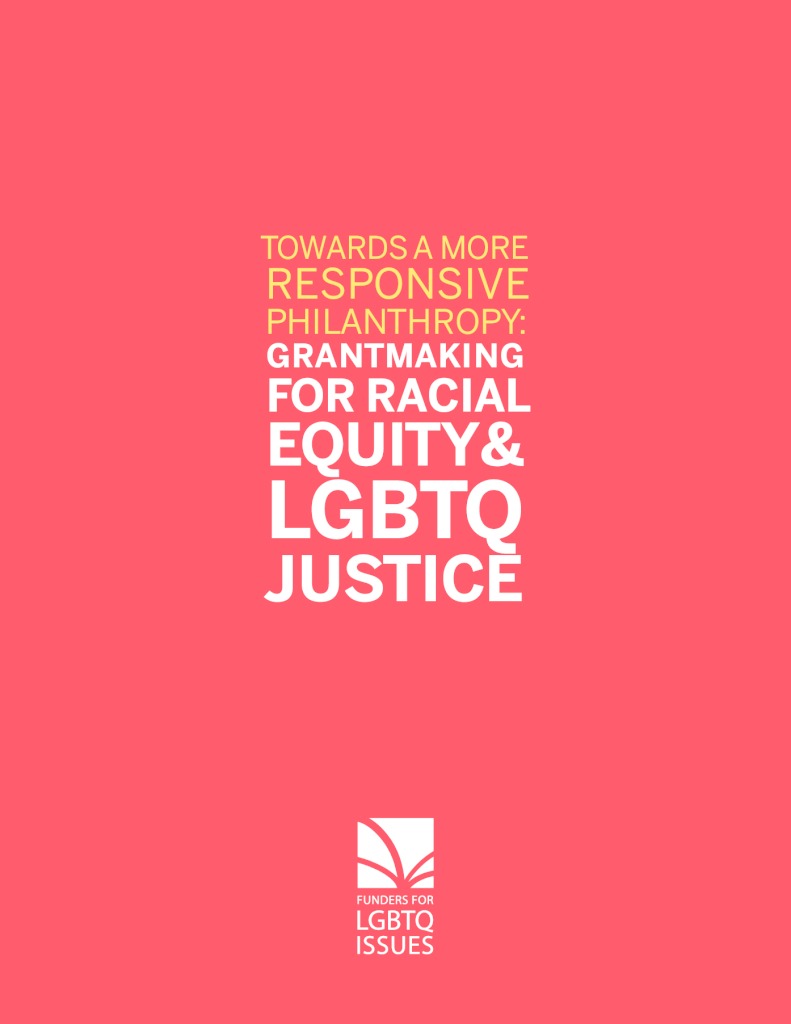 In 2007, Funders for LGBTQ Issues (Funders) launched its LGBTQ Racial Equity Campaign, a multi-year initiative to increase grantmaking to and strengthen lesbian, gay, bisexual, transgender, and queer (LGBTQ) people of color (POC) organizations and communities. This effort was a natural step  after updating our mission the previous year to include advancing racial, economic, and gender justice as integral to achieving LGBTQ equality and rights. The intent was to forge a conversation among funders about the critical intersection of racial equity and LGBTQ justice and how institutional structures and grantmaking practices impact the resources available to diverse communities.

This report marks another step in the effort to advance work at the intersection of racial equity and LGBTQ justice by offering the stories of five foundations that have made an intentional commitment to do this work with their grantees. It presents their innovative efforts hoping that they’ll encourage others who are engaging in or considering similar efforts. 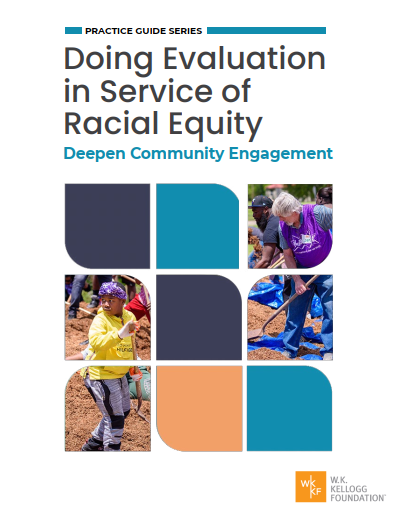 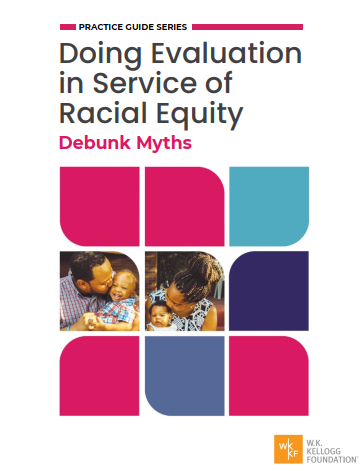 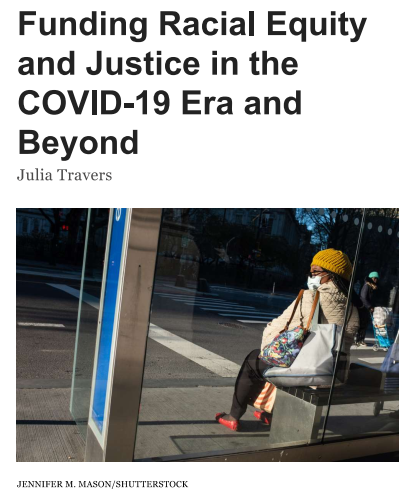 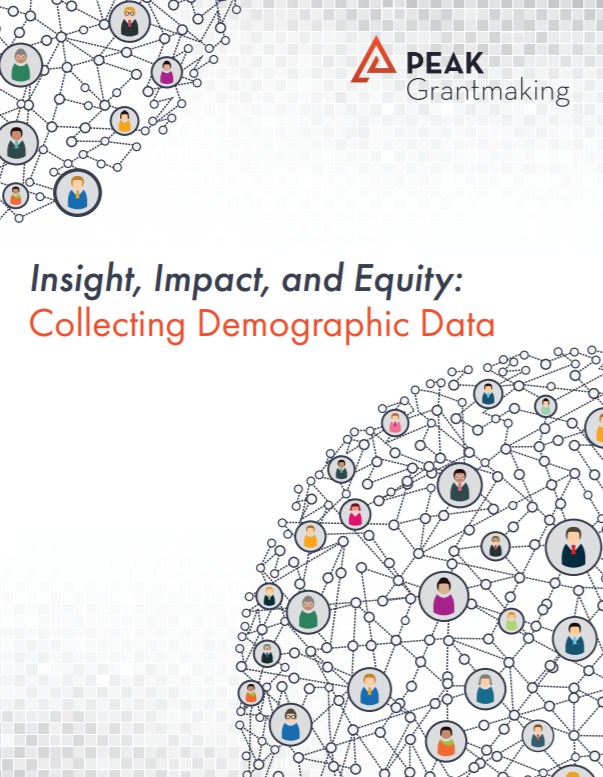