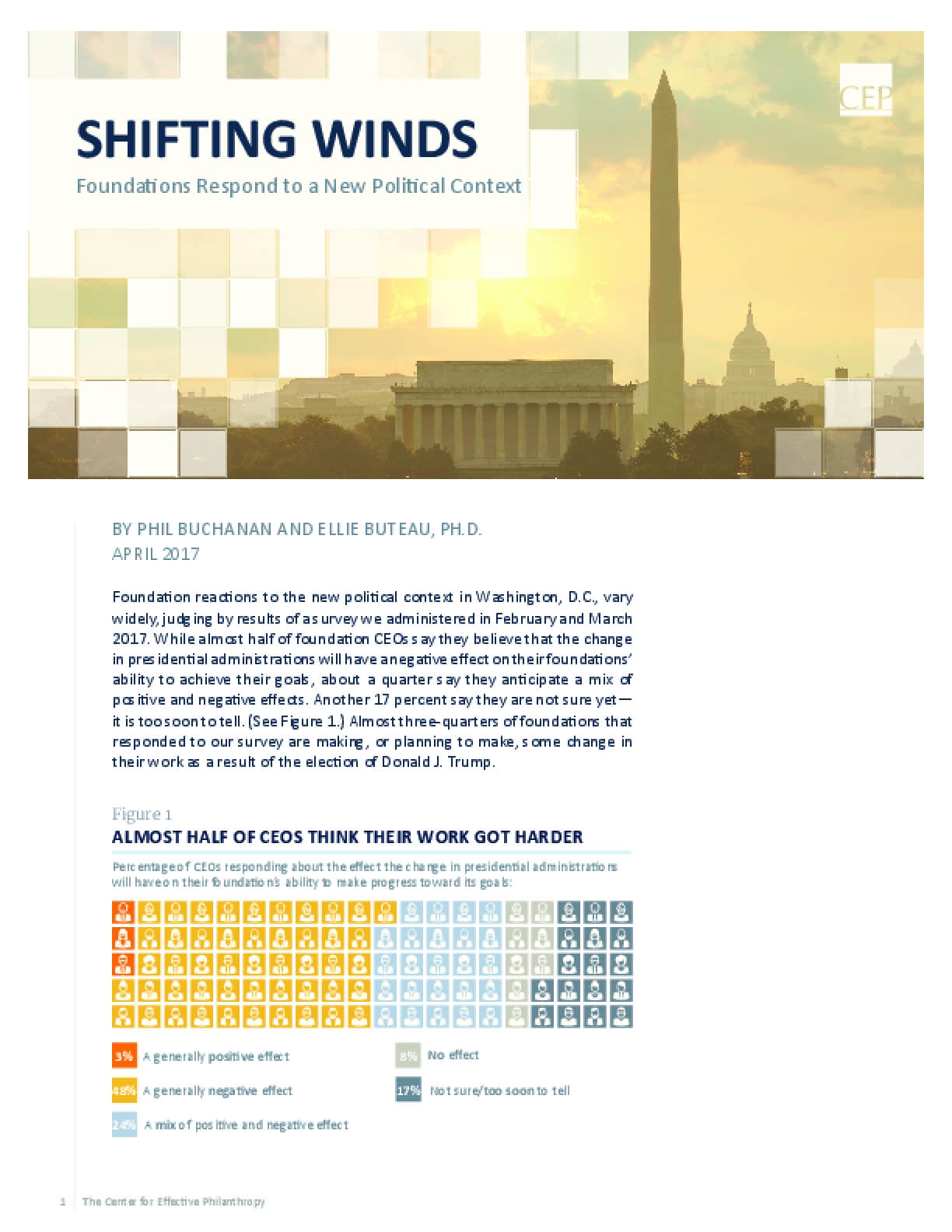 In the time since the 2016 U.S.  presidential election, questions have been repeatedly asked about what is changing for foundations and their work in a different political context. How does this shift affect foundations and their areas of focus? Have new challenges or opportunities arisen? Should foundations be making changes in response?

Given the volume of questions like these, CEP decided to survey foundation leaders about their reactions to the shift in presidential administrations, and the degree to which they were making changes as a result. Based on survey responses between February 21 and March 10, 2017 from 162 CEOs of U.S. independent and community foundations making at least $5 million in grants annually, Shifting Winds: Foundations Respond to a New Political Context reveals that the reactions and responses of U.S. foundations to the shift in national political context vary widely, but most foundations are changing their practices or shifting their emphases. 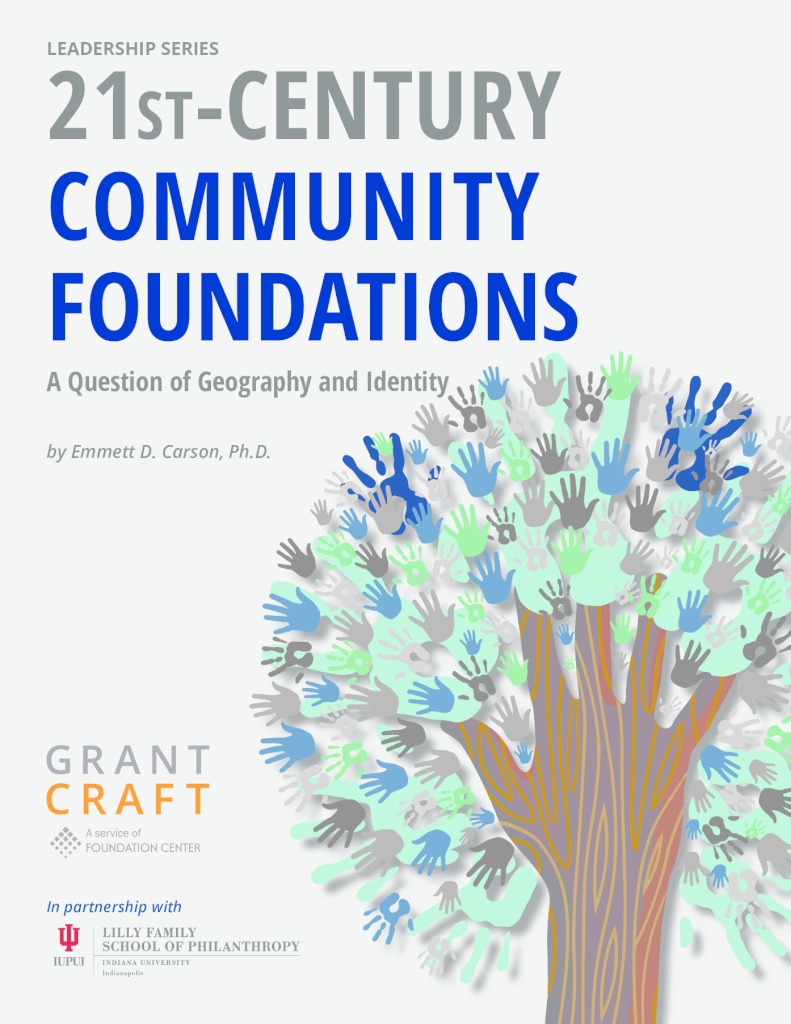 21st-Century Community Foundations: A Question of Geography and Identity 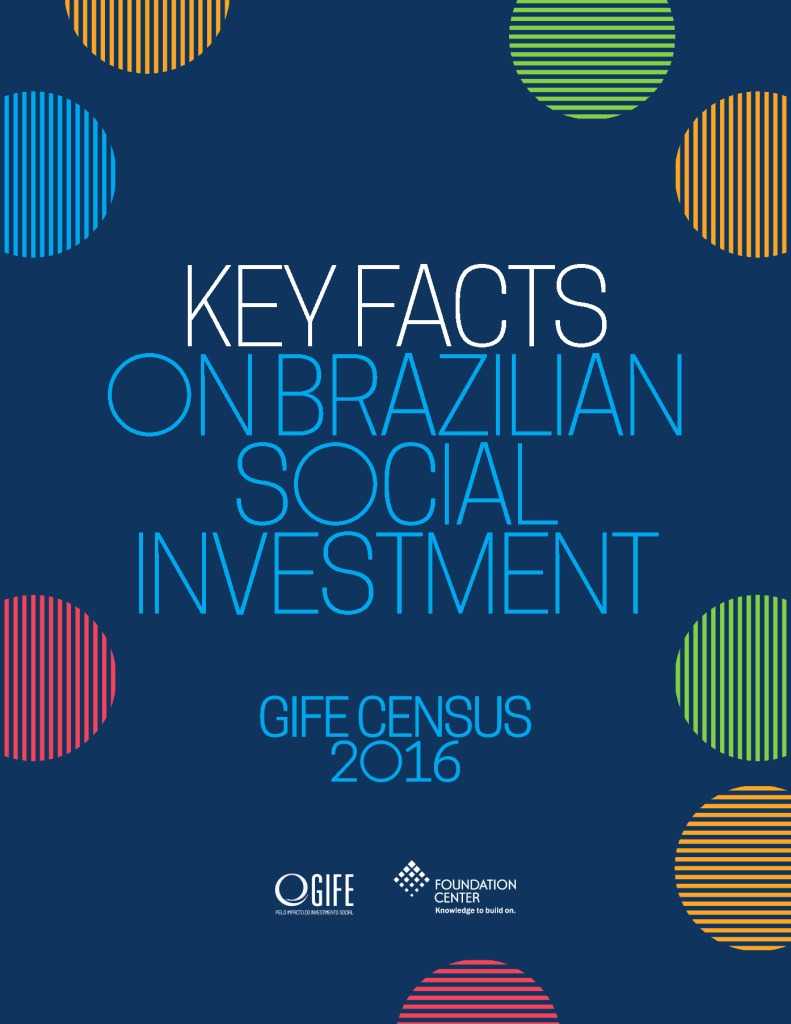 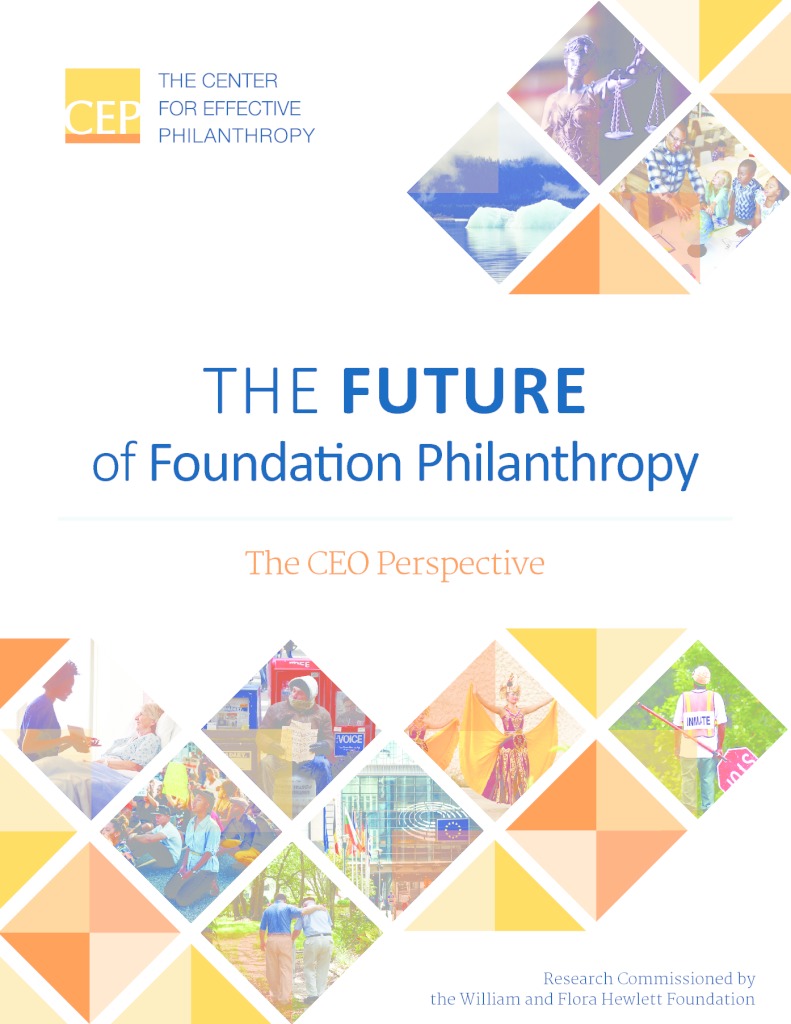 The future of foundation philanthropy 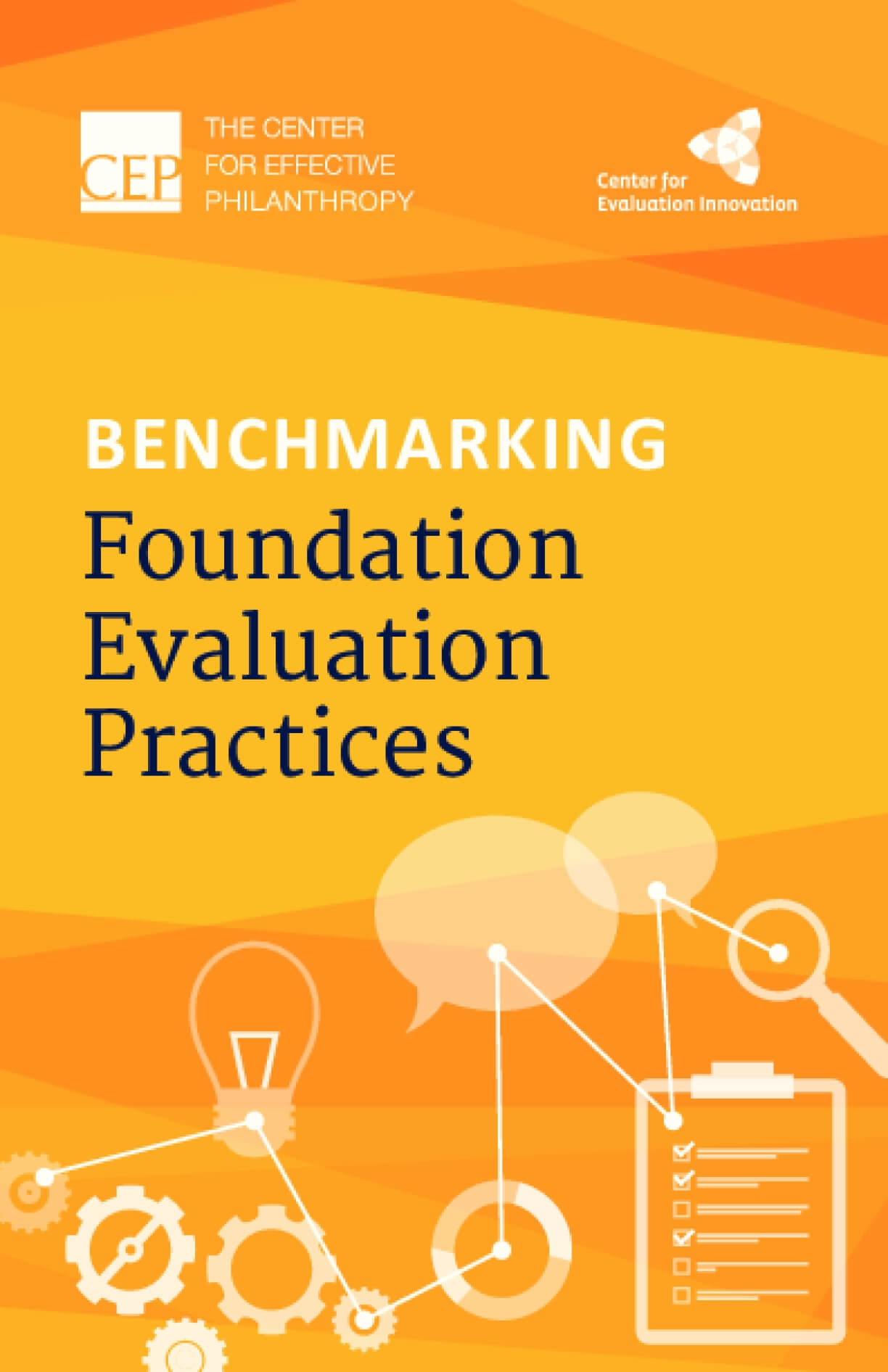