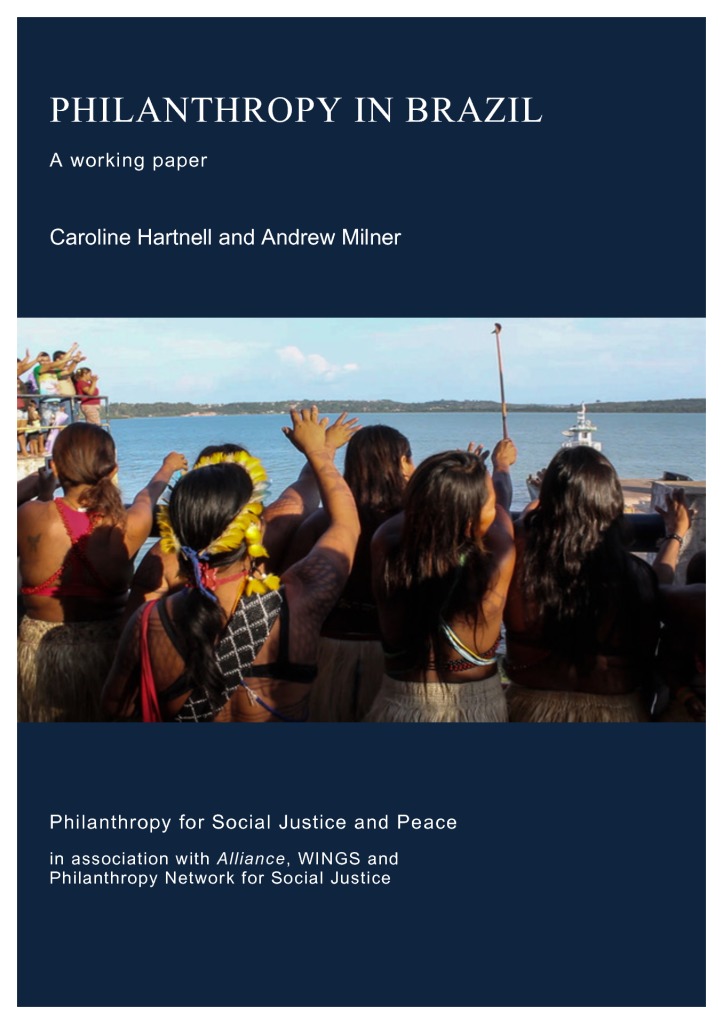 This report is one of a series being produced by Philanthropy for Social Justice and Peace (PSJP) on the current state of philanthropy in a number of countries or regions. This is the fourth report from the study, which might eventually form part of the Philanthropy Bridge Series.

It aims to throw light on current developments in, obstacles to, and possibilities for philanthropy in Brazil, especially highlighting innovations and new initiatives. This has been done partly through looking at existing research, but mainly through a series of conversations with people who have been trying to promote, support or strengthen different areas of philanthropy in the country.

The areas covered include various forms of giving by the wealthy, including corporate philanthropy, family foundations and impact investing, social justice philanthropy, community philanthropy, and giving by ordinary individuals. Before looking at any of these specific areas, however, it looks at the political situation in Brazil, which is the background against which all developments in philanthropy are unfolding, and how this situation is affecting the different parts of the philanthropic sector. 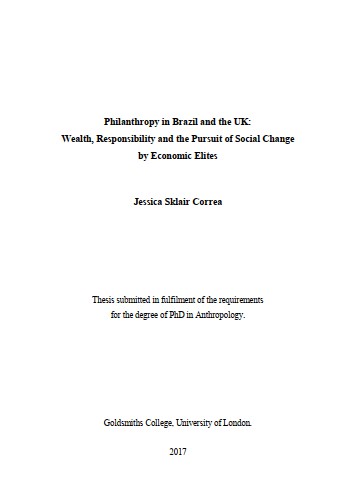 Philanthropy in Brazil and the UK: Wealth, Responsibility and the Pursuit of Social Change by Economic Elites 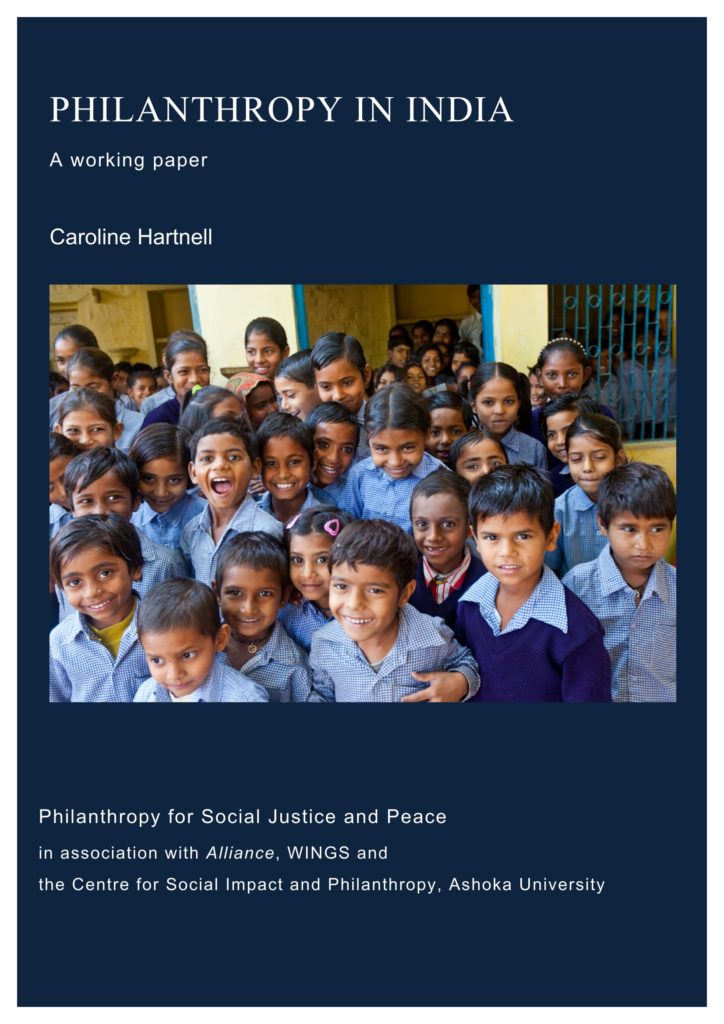 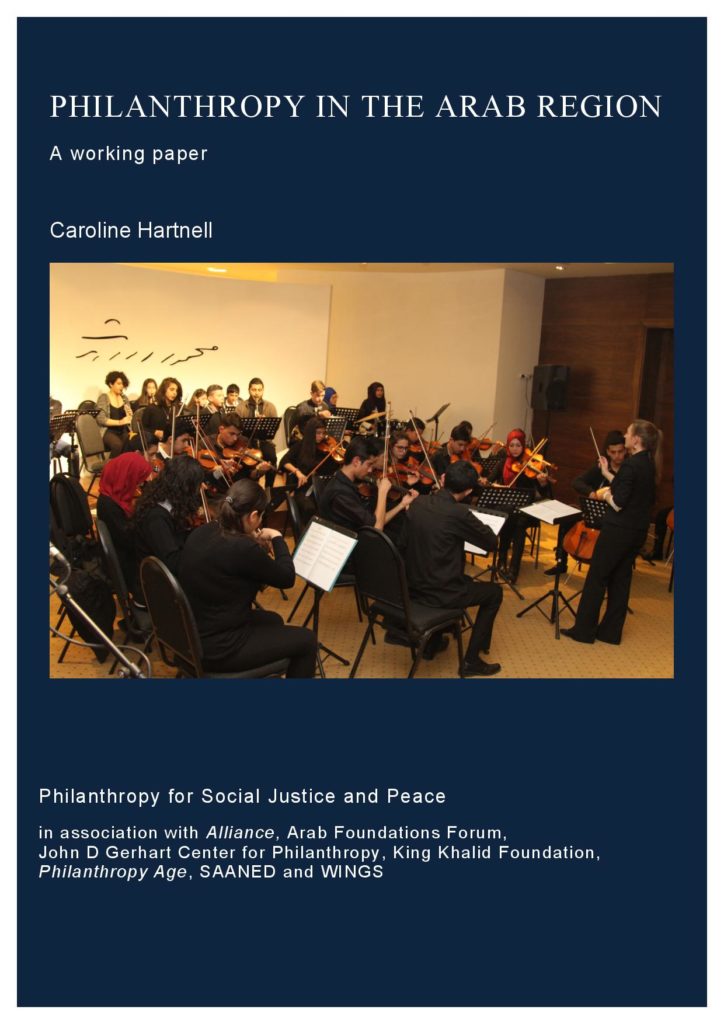