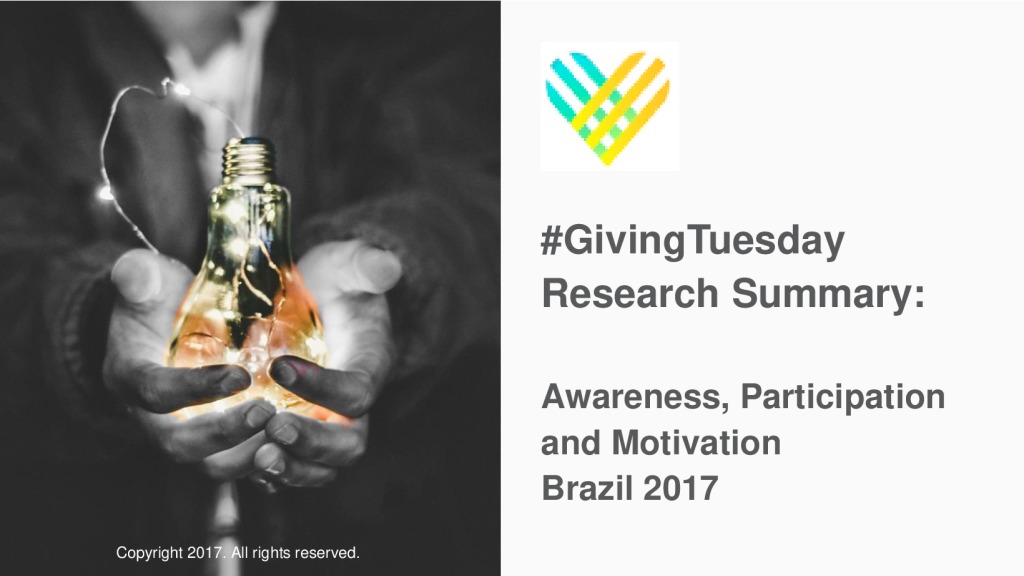 The BelferCenter for Innovation and Social Impact conducted a survey in multiple countries to determine awareness, participation and motivation levels for #GivingTuesday. The study was conducted online among adults over 18 years old between November 29th, 2017 and March 15th, 2018. In Brazil, the population sampled was of one thousand people among which 66% had internet access. Some of the research main findings in the Brazilian context were: 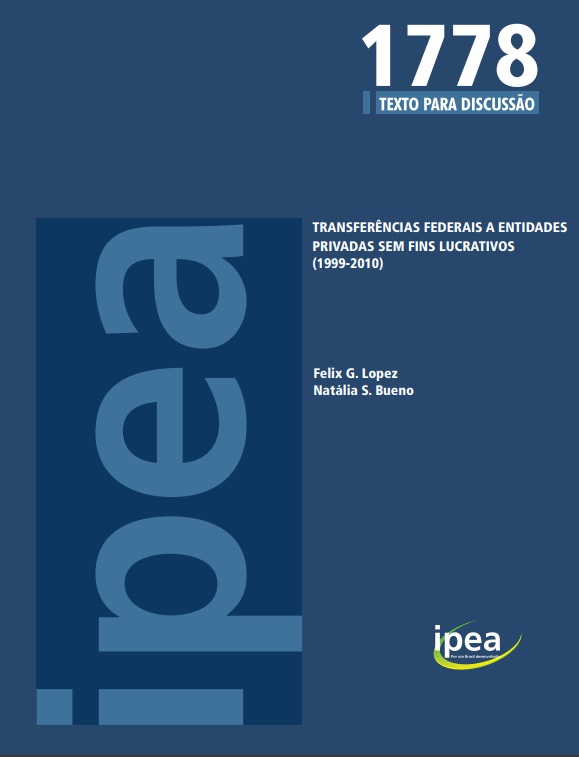 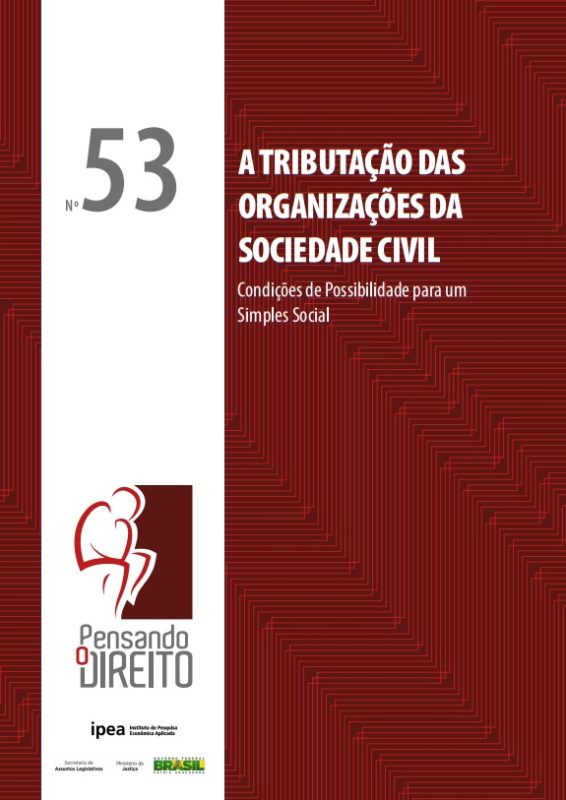 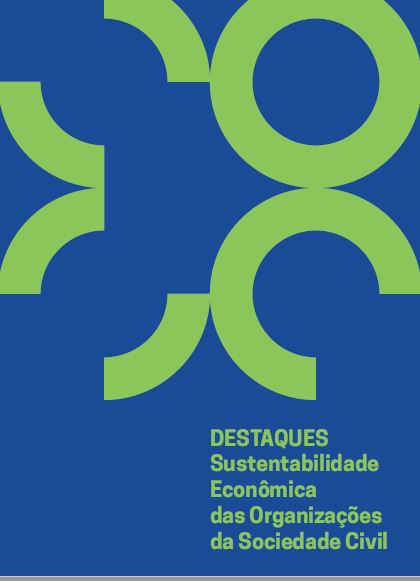 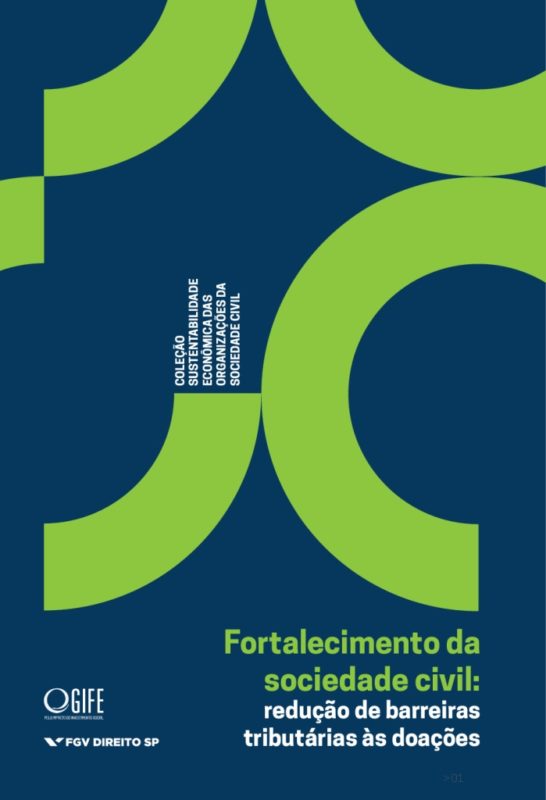